There’s something about the character Don Quixote that remains deeply resonant more than 400 years after Miguel de Cervantes’ seminal 1605 novel that introduced the deluded old man who imagines himself to be a knight errant. Although Quixote’s obsession with chivalric romance is an object of satire for Cervantes, the idea of someone inspired by heroic stories to go out seeking adventure himself is tremendously relatable and appealing. It’s no wonder the story has been adapted so many times over the centuries into every art form imaginable.

With a libretto by Henri Cain, “Don Quichotte” isn’t really an adaptation of Cervantes’ novel at all. It uses Cervantes’ characters of Don Quixote and his comic sidekick Sancho Panza, the farmer he’s enlisted as a squire, but only one incident from the book appears in the opera — Don Quixote’s battle with a windmill that he imagines to be a giant.

The opera instead tells a new story about Don Quichotte being sent on a quest by Dulcinee, the woman he loves, to recover a stolen necklace. Cervantes’ Dulcinea is no more than a figment of Quixote’s imagination, his romantic ideal that he eventually projects onto a simple young peasant woman, but the opera’s Dulcinee is as real as any other character — a jaded aristocrat thriving on the doting attention of a gaggle of suitors. Even so, Quichotte remains deluded about her, imaging her to be his true love when in fact she simply finds him amusing.

Buffy Baggott is a wonderfully animated, coquettish Dulcinee in Island City’s production, with an enchantingly lively mezzo soprano voice. In addition to all the adorers in her retinue (both tenors and sopranos in drag), choreographer Lisa Bush Finn and Brian Patterson keep her (and us) entertained with some dramatic flamenco dances.

Bass-baritone William Pickersgill brings a somber, stoic dignity to the role of Don Quichotte that makes him seem deeply touching and not at all foolish. As the gently mocking and clownishly comedic Sancho Panza, baritone Igor Vieira really sells his conviction that Quichotte is actually a great man.

Vieira is also the stage director for the high-spirited production and designed the minimal set that capably suggests the story’s several locations, with some assistance from video backgrounds for a couple of outdoor scenes. The projections also include a slightly distracting clip from Burbank Films’ 1987 cartoon “Don Quixote de la Mancha” to illustrate the windmill fight after Quichotte sings a stirring ditty about riding into battle (complete with clip-clop percussion to suggest the horse).

More sweetly pleasant than memorable, Massenet’s music for the piece doesn’t quite hold the listener’s attention by itself, but it combines well with the onstage antics for an entertaining evening. It’s deftly played by an orchestra seated right next to the audience, under the baton of music director Philip Kuttner.

While this “Don Quichotte” isn’t the familiar story of Don Quixote, and in summary it might sound as if it was written by someone who’d never read by “Don Quixote” but only heard about it, this simpler tale is charming in its own right and does suitable honor to the character. Quichotte’s encounter with a band of bandits led by bass-baritone Don Hoffman has a particularly charming twist that aptly illustrates how impressive in its own way the addled conviction of the old man is. 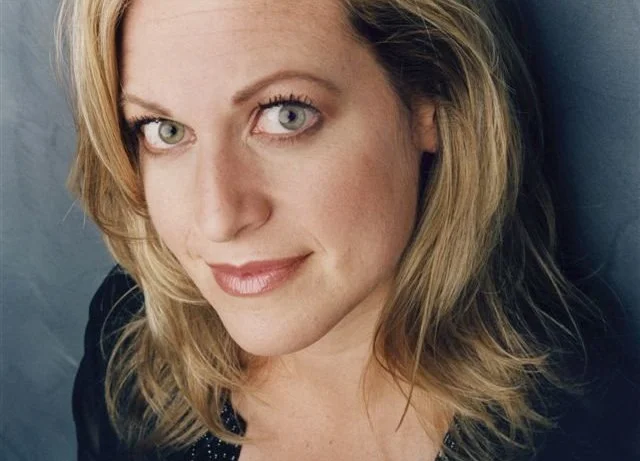 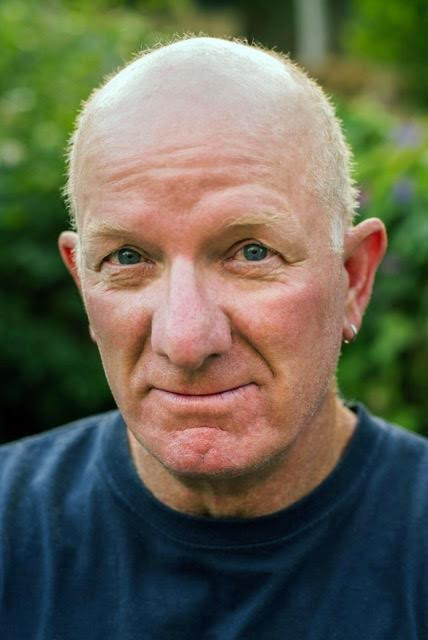